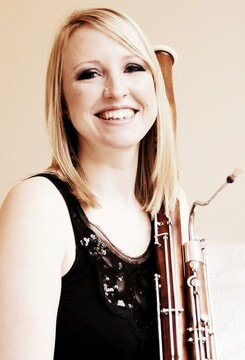 Our first performance in two years - what a special evening, in so many ways

Mozart: Symphony No. 40 in G minor
Weber: Bassoon Concerto
Beethoven: Symphony No. 1 in C major
​
In 2020, we had to cancel both our live concerts, due to the coronavirus pandemic but in May 2020 we posted an alternative online version of our Beethoven and bassoon concert. We hope to celebrate our 50th Anniversary a year late, in November 2021. 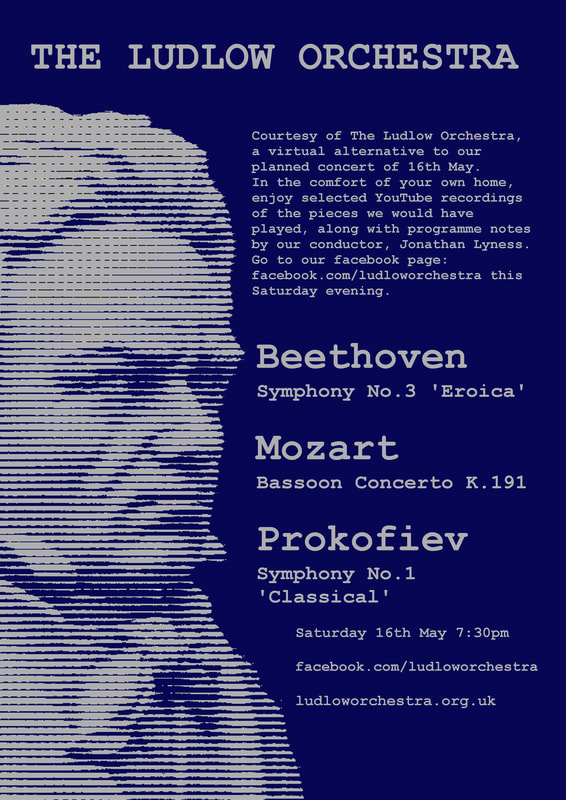 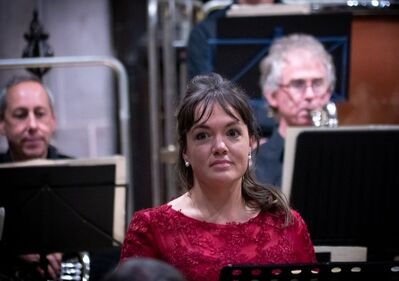 Smetana    Overture to "The Bartered Bride"
Sibelius       The Swan of Tuonela
Mahler        Lieder Eines Fahrenden Gesellen (Songs of a Wayfarer)
Dvorak        ​Symphony No. 7 in D minor


​This programme from the Ludlow Orchestra under our newly appointed conductor, Jonathan Lyness, exploded into life with Smetana’s scintillating overture to his most famous opera, The Bartered Bride, and ended with another Czech masterpiece, Dvořák’s mighty seventh symphony, a work full of contrasts, from dark passion and fiery storm to celebration and triumph.

In between we performed one of Jean Sibelius’s most popular works – his wonderfully atmospheric tone poem The Swan of Tuonela with its evocative cor anglais solo. And to complete the programme, the orchestra was delighted to welcome the acclaimed Welsh mezzo soprano Rebecca Afonwy-Jones, who traveled from just across the border to sing Gustav Mahler’s hauntingly beautiful and uplifting song cycle ‘Songs of a Wayfarer’, the folksong-inspired story of a jilted young man in search of forgetfulness. 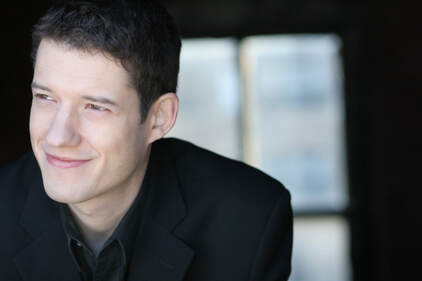 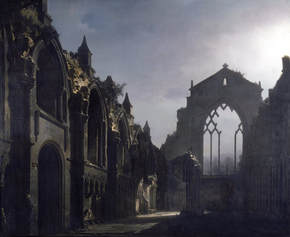 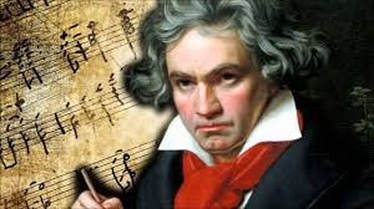 28 April 2018 in St Laurence's Church, Ludlow
​Joelene Griffith soprano
Chloe Pardoë mezzo Soprano
William Branston tenor
Derek Henderson ​bass
Ludlow Choral Society
​
A triumph! Thanks so much to TLO for having the bravery to programme such a masterpiece and to perform it so well. Lots of praise from the audience including those from away. And a pleasure to take part in as well. Please pass on thanks to all those who worked so hard to bring it about.
​       ​
And the last word from the man himself, Beethoven (in response to a contemporary violinist who complained about the difficulties of his writing): "Do you suppose I am thinking about your wretched fiddle when the spirit moves me!" 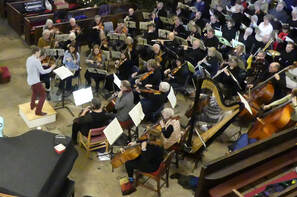 ​From Shrewsbury Cantata Choir:
"Thank you for getting yourselves so well organised and set up within that limited space that we had. But thank you especially for your lovely playing!  It was a great experience to have such a strong orchestra playing so well in front of us, and we've had plenty of very positive feedback about the balance and quality of the performance.  I agree with Thomas that it's lovely to be able to collaborate with Shropshire musicians in that way." 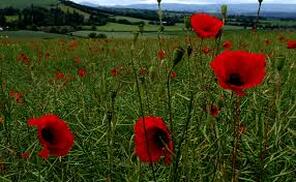 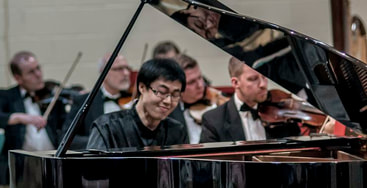 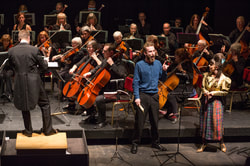 3 December 2016 in Ludlow Assembly Rooms
​
This production of Mozart’s dramatic opera, Don Giovanni showcased some of Britain’s finest young singers from  amongst the top Conservatoires in the UK.